This week I spent a morning amongst the treasures and artifacts of Pompeii. I was in the hands of expert guides who were sometimes also “frisky”. I didn't have to hop on a plane for London. All I had to do was drive to Narooma and, along with a meager five other people, pay my $11 at the door of the Kinema. For the first time the British Museum was presenting an exhibition for the world live in HD. This luxury in an obscure town on the NSW south coast, which includes coffee delivered to your seat, never fails to amaze me.

Gripes first. The two MCs were far too excitable and prurient and tended to interrupt. I could have done without the giggling about phalluses and the persistent talking-over.

However there were many things I could not have done without. Starting the tour with dogs was a master stroke. The mosaic dog on a leash in the atrium was charmingly real; the Beware of the Dog mosaic was suitably savage; and the form of a dog preserved in ash began the long journey into the horror of the eruption and its aftermath. 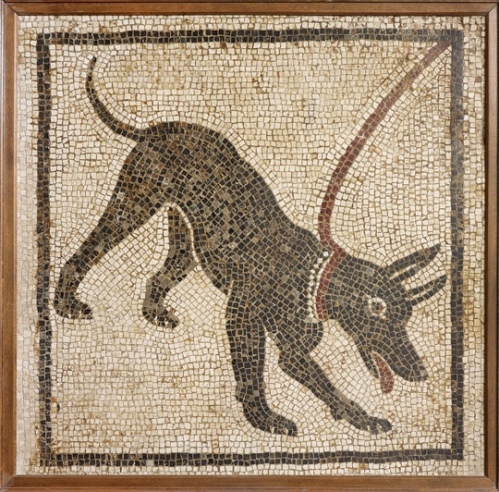 For me in museums the simple things often have the most impact. A round loaf of bread converted to charcoal expressed the dailiness of lives cut short. An Italian baker had tried to replicate the loaf and explicate its features. The imprint of a name indicated communal oven where people brought their own mix to bake. The ridge around the base? He created that with string which could then be used to carry the loaf home, where the rim gave a good grip when using the bread for dipping or lifting food. 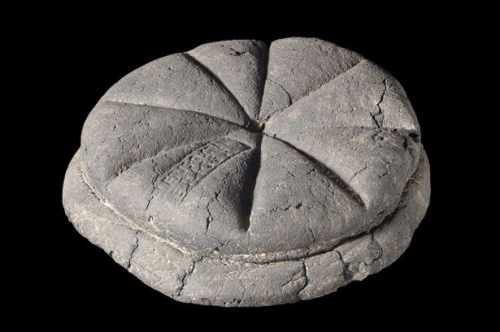 After following people in Pompeii through a normal morning of breakfast and toilette, we finally reached the eruption; the descent of the lethal cloud hurled so high in the air; and the burying in the pyroclastic flow. The exhibits become excruciatingly moving: the family found under the stairs, mother, father and two children; the objects those trying to escape took with them to the beach (a wooden money box with a few coins; a set of medical instruments; a bracelet weighing half a kilo; a sword, dagger and woodworking tools); the child's cot turned to charcoal. 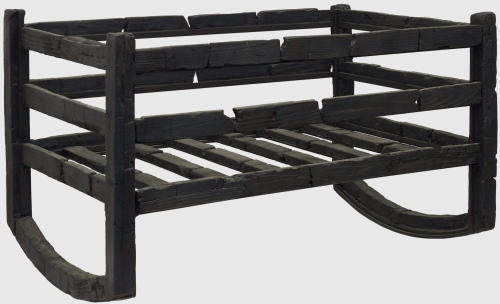 A few striking things emerged from the commentary: slavery was the foundation of Roman life, 50% of the population were in fact freed slaves. These two facts were demonstrated through a heavily decorated goblet (Who cleaned it? Who filled it? Who put it away?) and a noble-looking statue (not an emperor: a business man who had been a slave.) The questions that exercise me every time I read a historical novel (how much are we like the people of the past? And how can we know?) were well aired. The experts were totally engaging: I think particularly of the Oxford professor who made her favourite one of mine by her colloquial translation of the Latin written above the images of drinkers and quarreling card players. The dilemma of diggers was also debated: do you keep excavating sites where there is still plenty buried, or do use limited resources to process and preserve what has already been dug up?

I emerged into the bright sun and roadworks of a Narooma morning and headed off to buy a life jacket, accompanied by images from lives cut short nearly 2000 years ago. 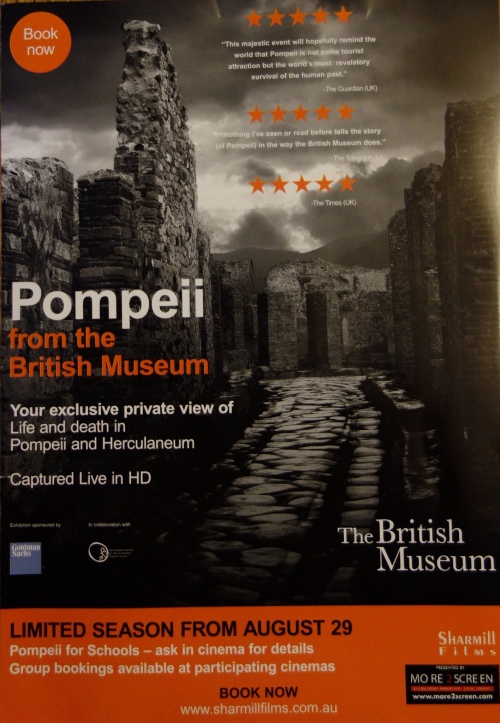 For ten years or thereabouts, on and off, my weekend friend has been building a dinghy. It has been adapted many times to take into account my general gumbiness and to make sure that when we sail it I don't have to follow instructions and I won't be swept overboard or knocked out. For the last six months it has taken up periodic residence in the living room so the boatbuilder can cogitate his next move. Constructed from marine ply and scraps, it has gradually acquired a kind of stumpy elegance.

Today we launched it (in a preliminary sort of way: it's not finished yet) and I relaxed as I was rowed on the Tuross waterways. It did everything its builder hoped – launched without too much difficulty, and skimmed along with minimum effort. Everyone else on the water had a boat with a motor. We had a handcrafted wooden boat, custom built. When a young woman on a passing launch yelled “What is that?” I yelled back “It's a real boat.”

The wooded shores slid by, pelicans gathered in groups, a sea eagle soared overhead, the water lapped, the line of mountains appeared and then disappeared, the mangroves stood amongst their breathers. Everything went smoothly and after two hours we edged our way back to shore. It was time for me to step out nonchalantly. I got one leg out, the boat moved and I fell flat on my back into chilly water. I was however reassured about my usefulness on future boating excursions: “Don't worry. You make perfect ballast.” 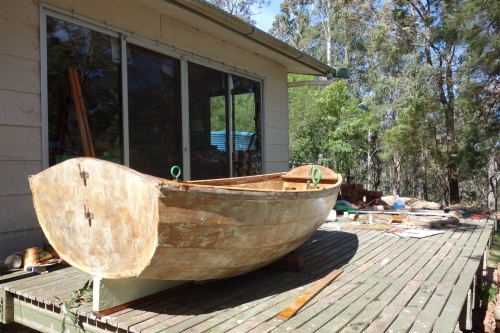 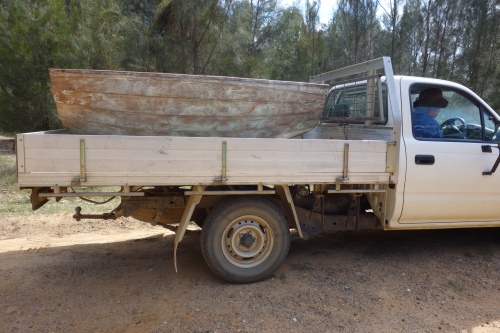 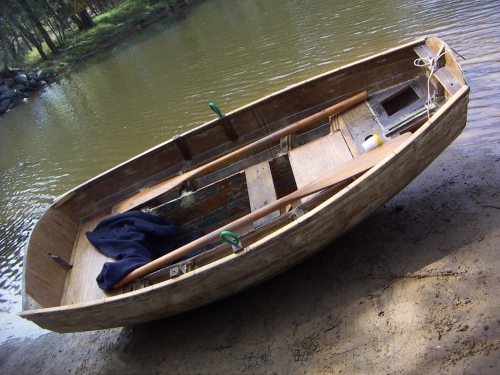 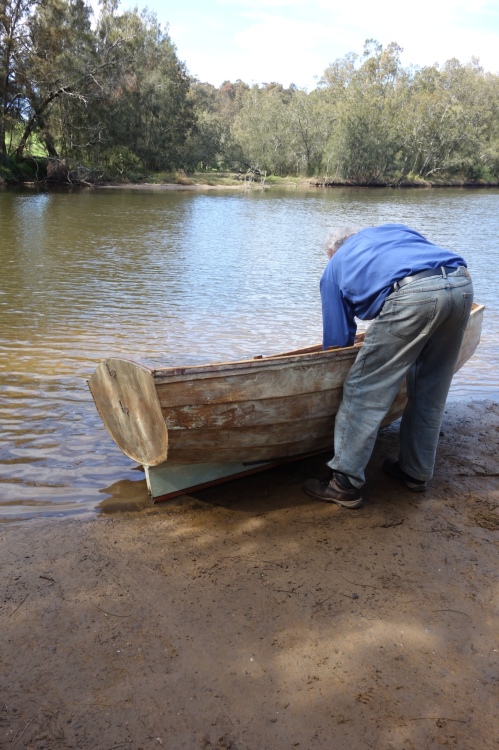