I'm a bit startled to discover that I didn't pursue a statue theme while I was in Ploand. I just embedded statues in other blogs. I needed the inspiration of Ailsa at

to bring together a collection of Polish tatues. Her blog about the whispering statues of Rome is a wonderful precursor to the statue challenge

Here's a collection of Polish statues, mainly in Warsaw, but also in Częstochowa and Krakòw, beginning with Warsaw's symbol, the mermaid, in the Old Town market square. I'm on the verge of returning to Warsaw, so putting together this blog was a reminder of delights in store.

Figure near the fountain in Mariensztat town square 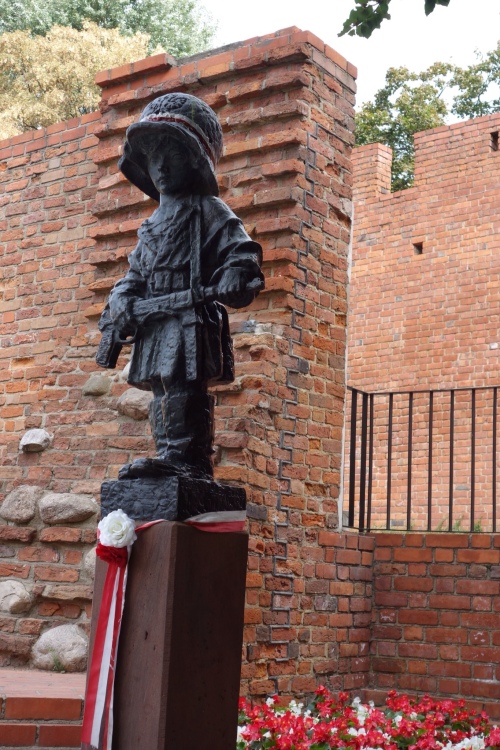 Little insurgent: monument to children who fought in the Warsaw Uprising

Monument to the heroes of Warsaw

Shoemaker who fought with Kosciusko

Outside the drama theatre in Stalin's Gift 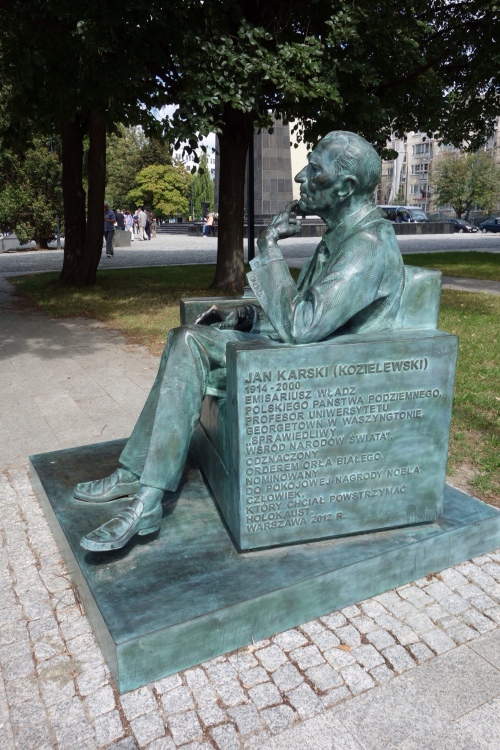 Outside the new Jewish museum, Warsaw

Lions outside the presidential palace being trucked away 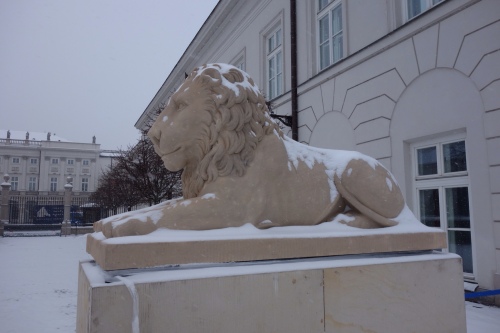 Lion returned to duty outside the presidential palace, Warsaw

Tableau made of salt in the salt mine at Wieliczka

In the town square, Krakòw 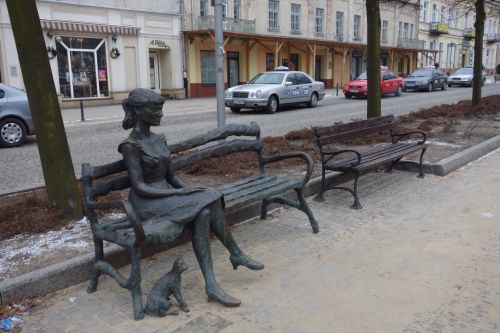